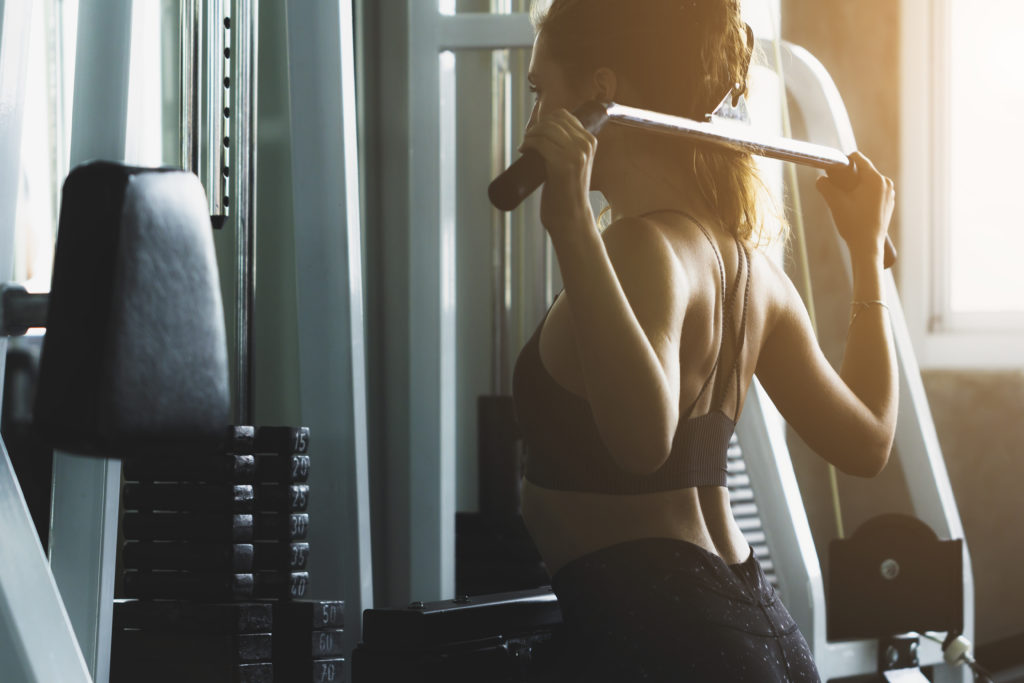 It is often said that maintaining a routine is the best way to achieve your fitness goals– but routines eventually get boring, making it hard to stay engaged. If you ever find yourself bored at the gym, it’s not your fault.

Why do we get bored?

Some people think getting bored is a character flaw, but those people don’t know about hedonic adaptation. Hedonic adaptation or the “hedonic treadmill” occurs when our brain adapts to our routine activities and as a result, they no longer excite us.

This explains why it can be hard to stick to a fitness routine for a prolonged period of time, no matter how much you once enjoyed it.

The interesting thing about hedonic adaptation is that it doesn’t just apply to positive feelings– it also dulls negative feelings over time. This can be a good thing when it comes to unpleasant life events like a death, illness, or break-up. No matter what, our brains eventually return us to a (you could call it boring) state of equilibrium.

Hedonic adaptation makes our emotions less severe by eventually adjusting our expectations. Consider the first magical dates in a new relationship, for example. When things go well, each new date is a thrill. After two years of dating… not as much. This isn’t a negative reflection of the relationship itself, it’s a natural response as the brain adjusts and hedonic adaptation takes over.

What purpose does boredom serve?

Like everything else, hedonic adaptation is an evolutionary response. If we found ourselves perpetually wrapped up in a heightened state of emotion, we would inevitably be less responsive to warning signs, whatever they may be. You’re much more likely to notice something subtle when you’re bored, looking for stimulation, than when you’re blinded by extreme highs or lows.

This principle is also easy to understand when considered through the lens of a relationship. In the beginning, we’re more likely to overlook compatibility issues while caught up in the excitement of seeing someone new. Over time, however, when the hedonic treadmill takes over, we’ll begin to notice those glaring character flaws as the excitement wanes.

How to avoid a fitness rut:

The solution is frustratingly simple: switch up your routine.

“Finding new ways to interact with familiar things can disrupt adaptation because it signals the brain to pay more attention to the experience.”

When it comes to working out, going to the same gym everyday will eventually lead to hedonic adaptation, and thusly, boredom. Keep yourself interested by trying a new gym or taking a new class. Consider signing up for a monthly subscription to a network of different gyms, instead of a traditional gym membership to just one location. Zeamo is an excellent tool to facilitate this healthy change, by giving you access to any partner gym near you nationwide.

Working out should be an exhilarating part of your day. When exercise becomes tedious we are significantly more likely to stray from our healthy habits.

Putting some energy toward keeping exercise interesting will also improve performance. When we fully engage in a new activity, we’re able to put forth more effort and get more enjoyment by achieving what psychologists call “flow.” Athletes often refer to it as “being in the zone.”

Bottom line? Emotions keep life interesting. Switch up your routine. Feel excited about exercise. Get in your zone.

More on Hedonic Adaptation in The New York Times.

Like this article? Read more on the Zeamo Blog.