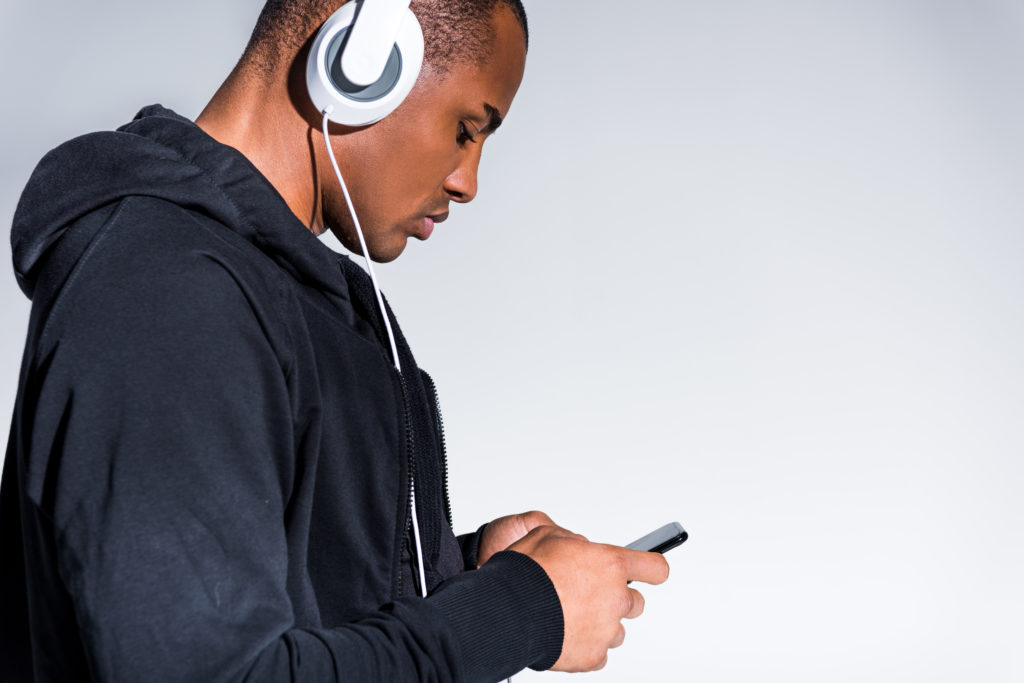 Whether you’re new to the gym, looking to crank up the intensity, or are simply trying something different — an intense work out regimen can be daunting. Setting goals and putting in the work to achieve them are often two separate things. How do you take your workout to the next level without hating the process?

Researchers from the University of British Columbia sought out to explore the relationship between music and exercise, specifically focusing on fitness newbies completing H.I.I.T. workouts. The study’s participants, all fitness novices, were told that the researchers would be tracking their emotional and physical response to H.I.I.T. workouts. They didn’t mention anything about music, so as not to tip them off.

Everyone completed the workout three times. Before the first round, a researcher casually put on upbeat music of the participants’ choosing. There was no music the second time, and a podcast about consumerism played during the third round.

Not surprisingly, participants reported enjoying the first workout the most, when music was playing. Their activity monitors also revealed that they exerted themselves the most during that first workout. Nevertheless, participants said that all three workouts seemed equally difficult, even though their heart rates and power output were considerably higher during the music round.

Long story short: they were working harder, but didn’t notice.

So, why does music have this effect? It’s more than just a distraction for the brain. If distraction alone had a profound effect, the podcast should have affected participants’ workout in a similar fashion. The real reason our workouts feel easier when accompanied by music is because of a psychological process called entrainment.

Entrainment occurs when your body syncs up with external stimuli around you. This process manifests itself in a variety of different ways. Take your “biological clock,” for example. The body naturally falls into rhythm as a response to the stimuli of daylight and nightfall. When it comes to working out, moving faster to upbeat music is the natural response as entrainment takes over.

Workouts are easier when you’re enjoying yourself. Maximize your efforts by throwing on some jams and finding your rhythm.

Read more about this study in The New York Times.