Exercising But Not Losing Weight? Here's How To Fix That - Zeamo 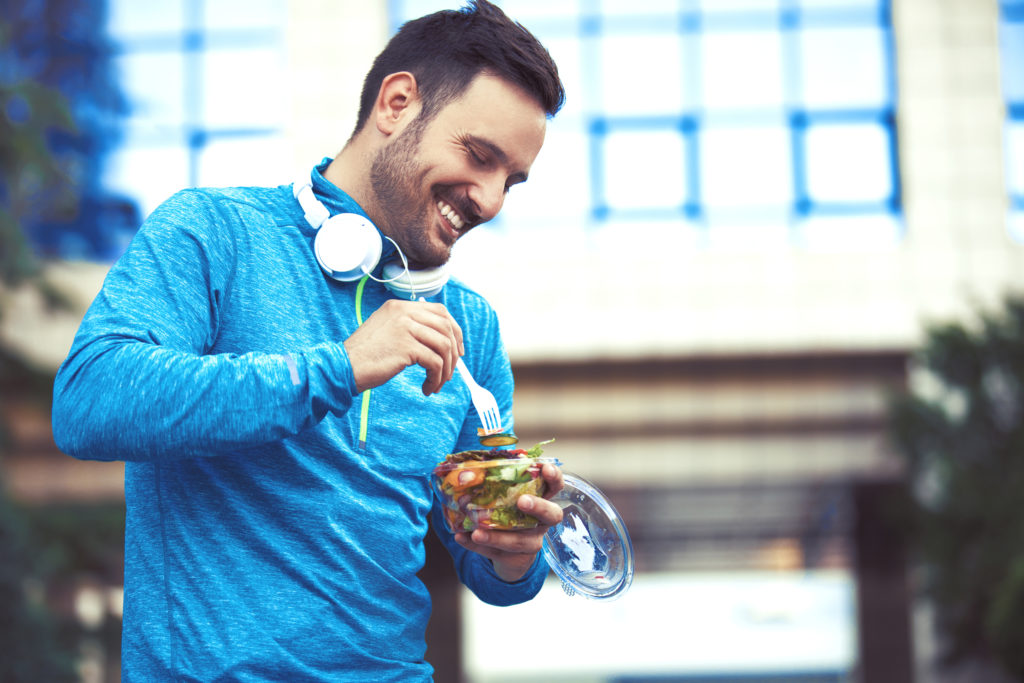 You’re exercising regularly, but the scale stays the same. Assuming you want to lose weight– let’s investigate this. Perhaps you have heard the rumor that exercise slows our resting metabolic rate, slowing down weight loss with it. This explanation is either convenient or frustrating, depending on your point of view, as it is largely out of our control. Or maybe the issue is simply that we move less throughout the day after or in anticipation of a rigorous workout. In any case, look no further, a new large-scale study published in the American Journal of Clinical Nutrition has the answer.

The study had a healthy sample size of 171 overweight participants between age 18 to 65. Considering all possibilities, the researchers measured their weight, typical hunger, daily food intake, aerobic fitness, resting metabolic rates, and energy expenditure. They also asked whether participants practiced this kind of thinking:

“I made this healthy choice, so I deserve this unhealthy reward.”

When it was all said and done, an overwhelming majority of participants in both exercise programs lost less weight than expected. Interestingly enough, their metabolic rate and activity levels stayed consistent throughout the study– effectively ruling out both of those explanations. What did change, however, was how many calories the exercisers consumed.

The issue is overcompensating for exercise with extra calories.

In fact, participants who reported engaging in cognitive bargaining compensated the most and lost the least weight.

“In effect, they felt that it’s O.K. to trade behaviors. It’s the ‘if I jog now, I deserve that doughnut’ idea.”

Bottom line: a regular exercise routine does not mean you can eat more and still expect to lose weight.

Luckily, this is not as discouraging as it might sound. The difference in caloric intake between participants who overcompensated with food and those who lost weight was slight, only about 100 calories. For reference, that’s just 1 tablespoon of peanut butter, 12 potato chips, or ¾ of a can of soda. Check out this list of 100 calorie foods if you really want to make your head spin.

So, if you’re working out but not seeing the weight loss results you want, take a closer look at your diet. Tracking your daily caloric intake might seem tedious, but cutting back just a little will have a big impact. Small changes, like skipping that cookie after dinner, make all the difference.

Like this article? Read more on the Zeamo blog.