Willpower: The Muscle You Might Not Realize You're Always Working - Zeamo 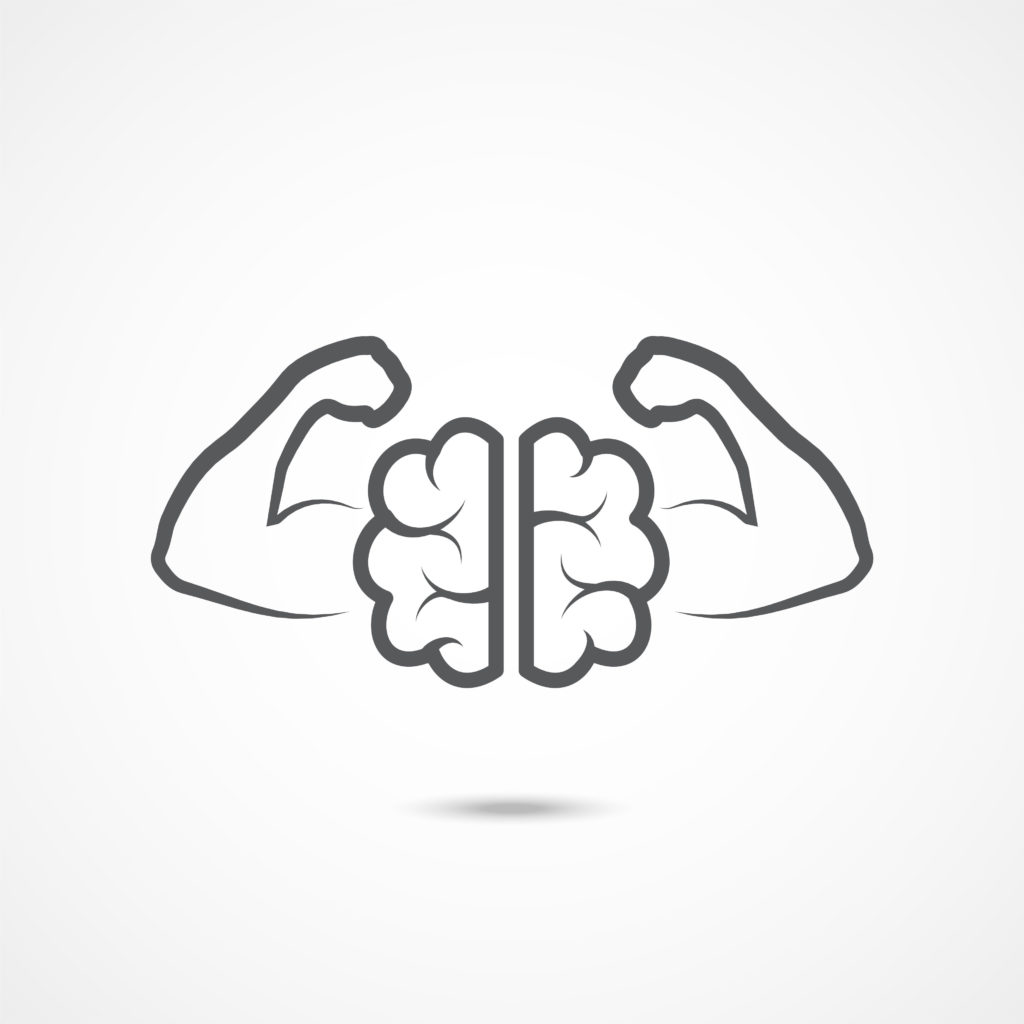 It is one thing to be motivated to achieve your goals. Whether or not you have enough willpower left to push towards those goals is a different thing entirely.

Research shows that we have a limited supply of willpower each day. We drain our willpower resources with every decision we make. At the end of a long day, while we may still feel motivated to achieve our goals, we might not have any mental energy left.

Motivation and willpower are not the same.

It is normal for willpower to run out. Roy Baumeister, a social psychologist at Princeton, is one of the leading psychologists studying this phenomenon which he calls decision fatigue.

Baumeister finds that the more decisions we make, the less stamina we have available. He has a wealth of research to support this claim. In one study, half of the participants were asked to make a series of choices about miscellaneous items purchased from a department store. At the same time, the other half thought about the items, but were not asked to make any decisions.

After the exercise, participants from both groups were asked to submerge their hand in a bucket of ice water for as long as they could stand it. As you might imagine, this task requires self control and discipline, similar to the way a vigorous workout does.

As expected, participants who had already exhausted their mental energy through decision making lasted less than half as long. Those participants gave up after 28 seconds, while the more mentally rested group lasted 67 seconds, on average.

Decision-making is exhausting, but it’s also a necessary part of our day-to-day lives. While it’s not unreasonable to suggest that a workout might be more difficult after a long day, if we plan for this depletion of resources we can still maximize our efforts.

Treat your willpower as a muscle, plan for it to get tired as you use it.

How to fight willpower fatigue:

Workout in the morning.

Not only will this ensure that you’re not mentally exhausted, but working out in the AM also leads to more fat burn during the day.

Keep decision making to a minimum.

If you have to work out in the evening, consider taking a class, working with a trainer, or following a predetermined workout. This way, you’re not responsible for deciding what to do next. Research shows that when we’re mentally fatigued, we become “cognitive misers,”  holding on tightly to whatever energy we have left. Our mind looks for shortcuts. To conserve energy, we end up making rash decisions or doing nothing at all. Best to leave the decision making to someone else, and lose yourself in the workout.

During his research, Baumeister also found that glucose restores willpower as it naturally depletes. Skipping a meal is going to make it extra difficult to stick to your convictions, which provides an interesting conundrum for dieters. When you’re well fed, you’re more likely to maintain control during your workout, even if you’ve had a mentally taxing day.

Learn to recognize when your willpower is depleted.

“The best decision makers are the ones who know when not to trust themselves.”

For more information, check out John Tierney’s article, “Do You Suffer From Decision Fatigue?” in The New York Times.