Weight Training Is Good For Your Brain, Not Just Your Muscles - Zeamo 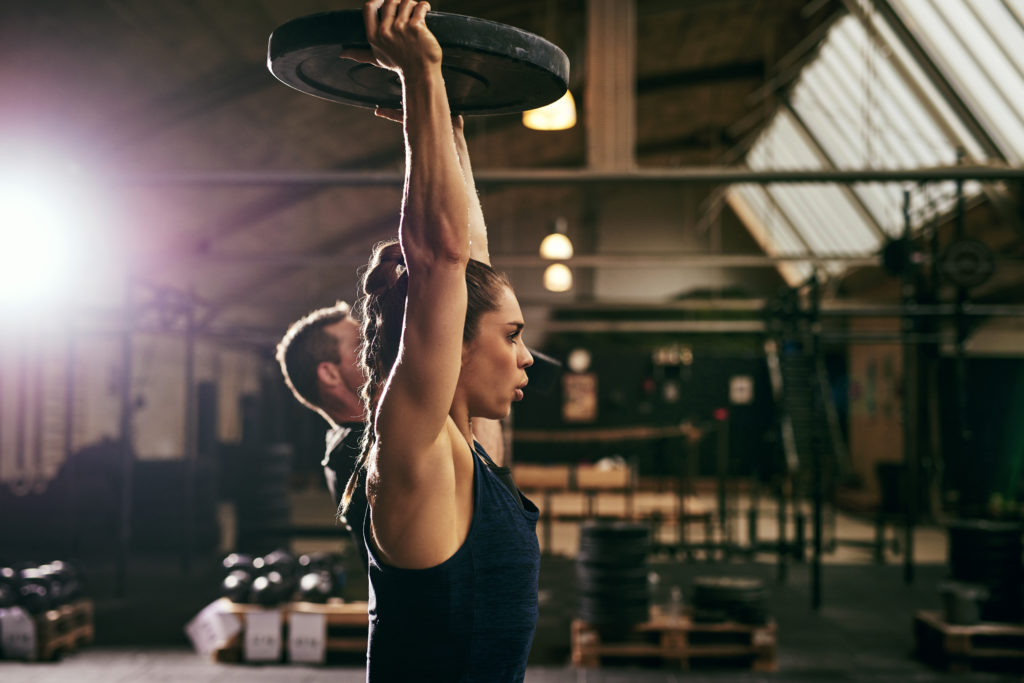 A new study published in the Journal of Applied Physiology examined the effect of weight training on the brain. The results might make you want to pick up some dumbbells.

The tiniest weight room you have ever seen

Inflammation in the brain leads to memory loss and decreased cognitive functioning. In order to test the impact of weight training on brain function, the researchers injected a group of rats with a substance that induces inflammation. Half of the injected rats began a weight training program, the other half did not. A control group wasn’t injected at all and also didn’t weight train.

The researchers strapped tiny little weighted bags of pellets to the rats and had them run up a ladder, motivated by the tantalizing reward of a Fruit Loop at the top. It wasn’t long before they started running up the ladder even without the incentive. Several weeks later, the rats were swoll. Or, at the very least, this method proved to be effective weight training on a small scale.

Weeks later, it came time to test the fruits of their labor. All of the rats were released (one at a time) into a well lit maze with one single dark room. Rats are naturally drawn to dark places, so after several runs through the maze, they should remember how to navigate to that dark room quickly. At first, the control group went fastest and was the most accurate. However, after a few rounds, the weight-trained rats outperformed the control group in speed and accuracy– despite their cognitive impairments!

But how?! When examined on a microscopic level, the memory centers in weight-trained rat’s brains showed tons of new enzymes and genetic markers that stimulate the creation of new neurons. Their brains were basically rebuilding themselves, which is pretty cool.

Work out how you want

We’re not rats, so obviously we can’t say for sure whether weight training helps improve cognitive functioning in humans. Nevertheless, these findings do suggest that aerobic exercise isn’t the only workout that has the potential to improve memory. Weight training might be just as effective, so no matter what kind of exercise you enjoy, expect to enjoy some cognitive benefits as well.