The Science Behind Why Coffee Sometimes Makes You Feel Sleepy - Zeamo 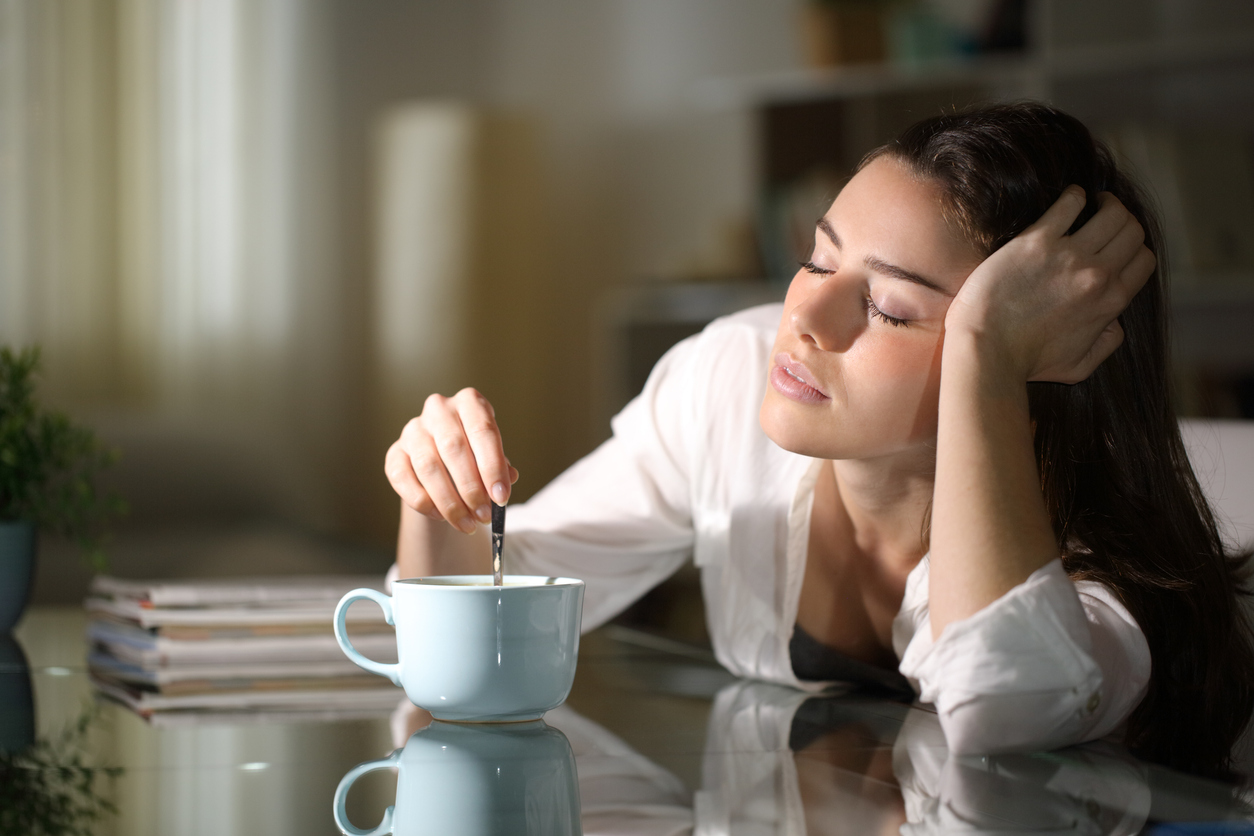 Ever wondered why you still feel sleepy despite meeting your coffee quota for the day? There’s a neurochemical reason for your post-coffee slump that might change how and when you choose to caffeinate. Keep reading.

Caffeine, the main active ingredient in coffee, is beloved by vast swaths of the population for the quick jolt of increased attention and alertness the stimulant promises. In the short term, caffeine delivers an almost instantaneous energy boost, making a cup (or two) of coffee an enticing way to start the day. As the day wears on, however, scientists have found that caffeine begins to have an opposite effect.

“Sleep pressure” is the term scientists use to refer to the build-up of sleepiness that accumulates throughout the day. Our internal clock is always ticking, counting down the time until we sleep again from the moment we wake up. Biologically, as we expend energy, our cells and tissues burn adenosine triphosphate (ATP) molecules to keep us going.

As we expend ATP throughout any given day, our cells produce a chemical called adenosine as a byproduct. Adenosine then binds to receptors in the brain which make us sleepy. It’s a simple process: the more energy we use, the more adenosine is released, the sleepier we get as time goes on.

Coffee consumption disrupts this process. On a chemical level, caffeine molecules closely resemble adenosine and bind to the same brain receptors. By taking up space and temporarily preventing adenosine from reaching the receptors, caffeine makes us feel more awake. However, adenosine doesn’t go away, it’s merely diverted for the moment. While we blissfully enjoy our caffeine buzz, sleep pressure builds up in the body.

When the caffeine buzz wears off, we are left with all that sleep pressure that accumulated while adenosine had no place to go. This is why a caffeine crash can feel so sudden and dramatic—what would have been a slow and steady onset of sleepiness is delayed until it inevitably hits us all at once.

Like any other drug, the body builds up a tolerance to caffeine the more we consume it. The brain adapts by developing more adenosine receptors, dulling the effects of caffeine and making us more susceptible to sleepiness. Our liver adjusts, too, by producing proteins that digest caffeine faster.

When coffee no longer wakes us up like it used to, we might react by increasing our consumption. But drinking more coffee can disrupt our sleep patterns even further, keeping us awake into the night and leaving us extra drowsy the next day. The unavoidable bottom line is that an accumulation of sleep pressure only has one remedy—sleeping.

The important thing to remember is that caffeine is only a temporary fix, and you can’t fight coffee with coffee. The body will adapt in pursuit of a regulated sleep schedule, despite our continued efforts to the contrary. Developing healthy sleep habits is the only sustainable way to feel alert and awake every day.