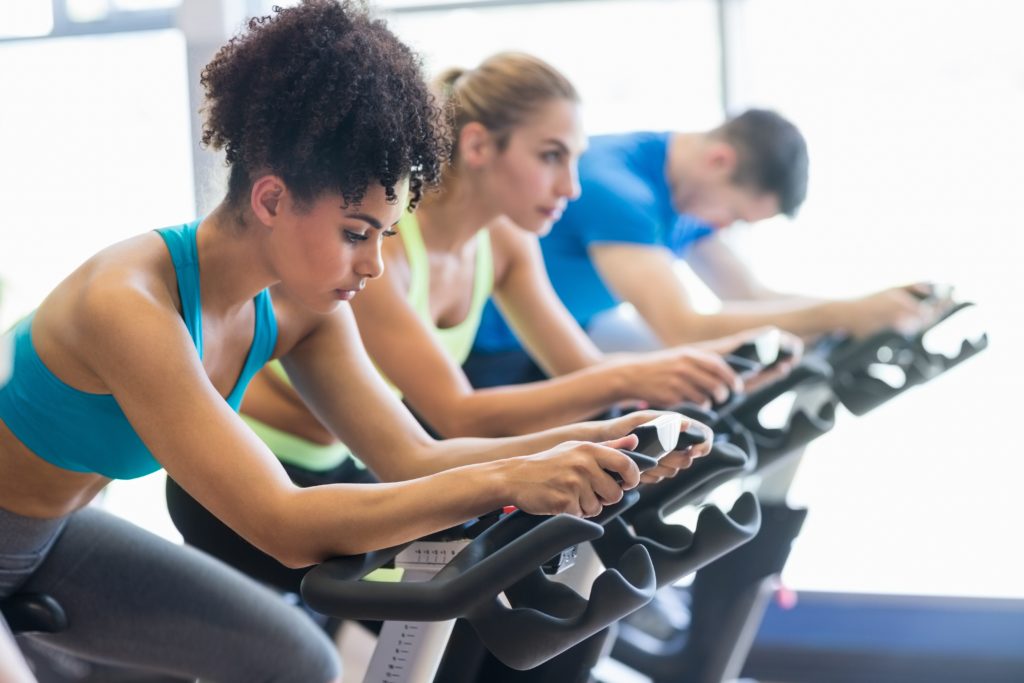 We understand that our muscles will grow and shrink, get stronger or weaker, as a direct response to how we use them. New research suggests that our brains may have the same capabilities.

The adult brain is much more flexible than researchers once believed. Lifestyle choices alter the way our brains work, rewiring and restructuring it for better or for worse.

There is already a substantial amount of research to suggest that regular exercise leads to improved brain function over time. But what about working out just once? New research suggests one single workout could instantly affect brain function, focusing specifically on semantic memory.

What is semantic memory?

Semantic memory is how the brain processes knowledge and ideas that are not drawn from personal experience. It is how we remember facts, data and names, not memories unique to us, like the memory of really good day. As such, semantic memory is usually the first to deteriorate as we get older.

A new study, published in The Journal of the International Neuropsychological Society, aimed to discover the benefits of one-time exercise on semantic memory. In previous studies, long-term effects of exercise showed a quieting in the areas of the brain used to process memory. This demonstrated that the brain was functioning more efficiently, expending less energy to retrieve memories. The new study, however, revealed almost the opposite.

Researchers found that participants who had biked for 30 minutes prior to taking a memory test showed significantly more brain activity during the assessment than those who had rested beforehand. At first the scientists were confused, but soon they concluded that the brain is simply also in training.

“The scientists suspect that… the spike in brain activity after a first session of biking is the prelude to tissue remodeling that, with continued exercise, improves the function of those areas.”

Get to the gym, get those brain gains.

When we begin to train our muscles, we expect to be sore as the muscles grow and adapt. The researchers believe the same is true for our brains. Those participants who had exercised showed significantly more brain activity while completing the memory test because their brain was growing and adapting (not literally growing, as in increasing in size, but becoming more efficient).

We continue to learn more about the body’s functionality and how exercise benefits us. It is inspiring to think that after just one visit to the gym, our brains are already working on becoming more effective. Exercise becomes an even higher priority when we consider that we are not only training our bodies and our glamour muscles, but the most important muscle of all, our brain.

“How Exercise Affects Our Memory”