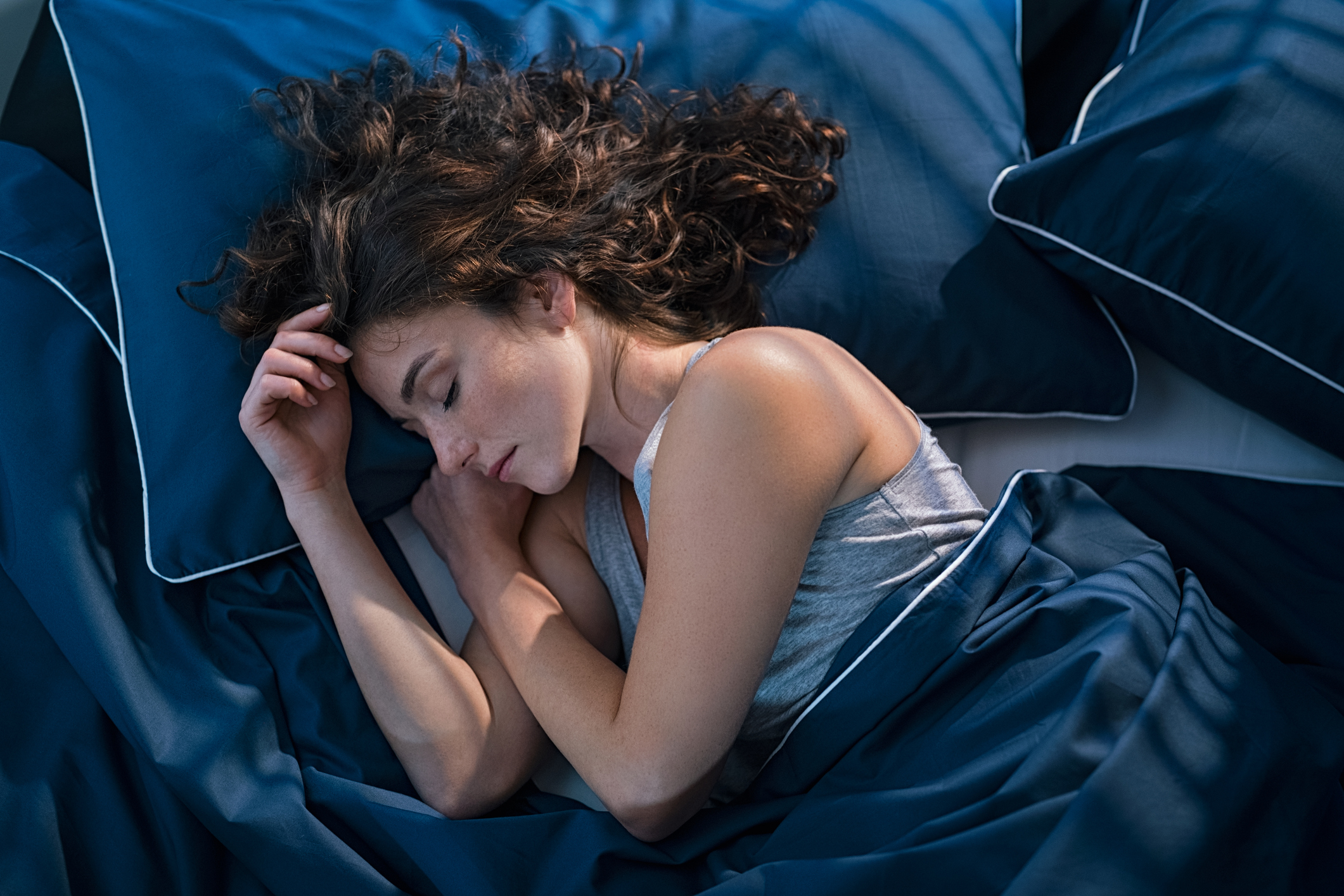 A good night’s sleep has a huge influence on how we feel the next day, but getting the rest we need to reach our peak performance is easier said than done. That’s why a team of experts published a review earlier this year compiling all of the available research on the subject of sleep and athletic performance. Here are the key takeaways from their report:

Sleep is as important as it is difficult to get.

Humans have two main types of sleep—rapid eye movement sleep (REM) and non-rapid eye movement sleep (non-REM). Non-REM sleep consists of three stages, transitioning from light sleep in stages one and two, to deep sleep in stage three. As we get older the amount of time we spend in each stage changes. For example, teenagers get more deep sleep than adults, because of course they do. The average 30-year-old who sleeps for seven to nine hours a night will spend 61% of that time in light sleep, 23% in REM sleep, and only 16% in a deep sleep.

Your own circadian rhythm is determined by your chronotype, a genetic predisposition that decides whether you feel most active in the morning, midday, or evening. Some evidence suggests that people subconsciously choose their preferred sport or training program based on how their chronotype aligns with sport-specific training schedules. Swimming, for instance, is often associated with early morning training. However, other research shows that early training times were associated with less sleep overall, even with an early bedtime.

Is it the quantity or quality of sleep that improves athletic performance?

Generally speaking, more sleep is always better. In a recent study of cyclists and triathletes, participants increased the amount of sleep they got for three consecutive nights from approximately 6.8 hours per night to 8.4 hours per night. Making this commitment to sleeping longer significantly improved the athletes’ endurance, and the authors concluded that getting at least eight hours every night optimizes performance.

In another study, collegiate basketball players spent ten hours in bed every night for five to seven weeks and saw their performance improve dramatically, in a variety of ways. More sleep improved the players’ reaction time, sprint times, free-throw accuracy, and their mood. As impressive as these results are, spending ten hours in bed each night for over a month is not a realistic option for most people.

Here are several practical ways to rest up for a big training session, race, or athletic event, according to the experts: