Encouraging Employees to Exercise Could Boost the Global Economy - Zeamo 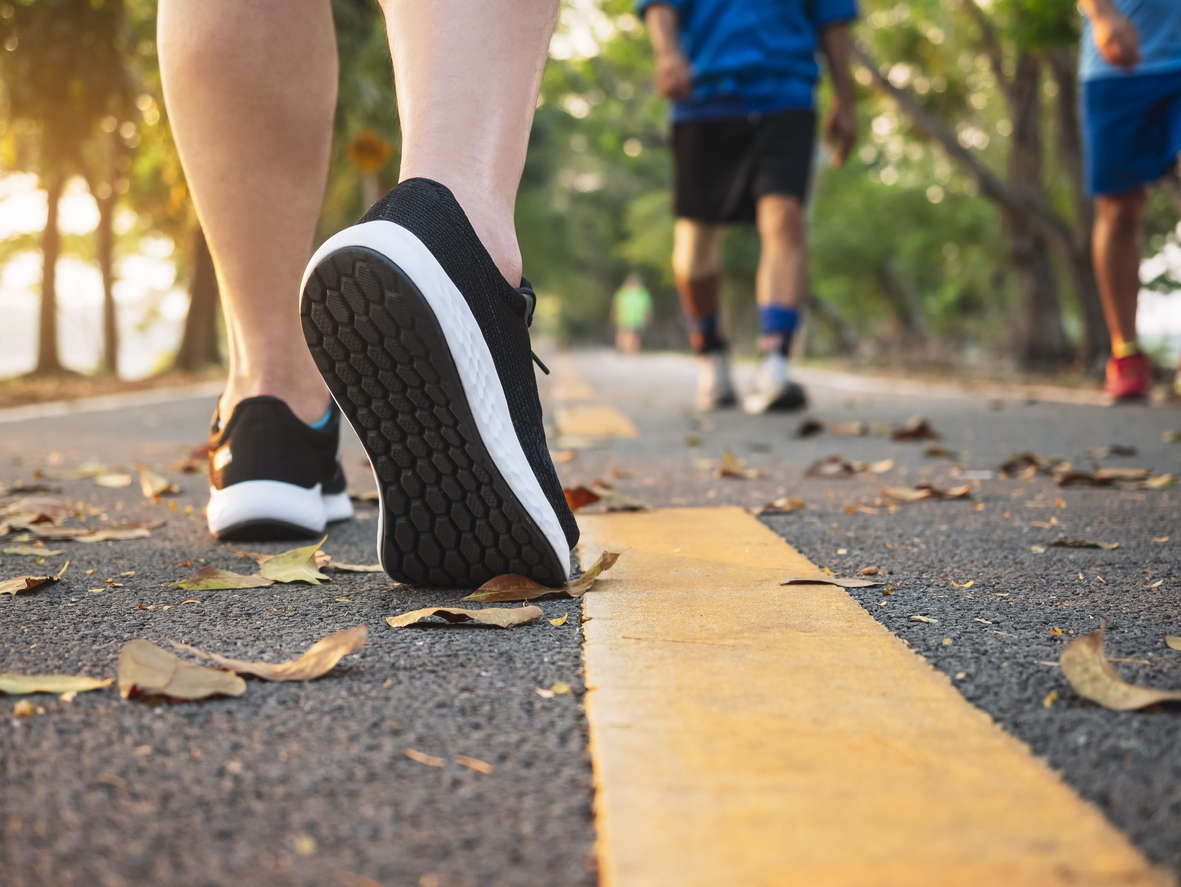 Walking for just fifteen minutes more each day could boost the global economy in a major way, according to a report published by Reuters.

Researchers estimate that the world economy could be bolstered by $100 billion annually if employers encourage their workers to consistently meet the World Health Organization’s (WHO) recommendations for exercise.

For adults between the ages of 18 and 64, the WHO recommends at least 150-300 minutes of moderate-intensity aerobic physical activity (or 75 minutes of vigorous activity) each week. Walking for just 22 minutes every day would fulfill this requirement, but 1 in 4 adults still fall short of meeting this recommendation globally.

The present study used data from roughly 120,000 people in seven different countries to project the economic impact of physical activity. Researchers concluded that if physical activity levels increased globally, the economic revitalization would likely be attributed to employees taking fewer sick days, and lower mortality rates overall. Simply put, people can’t contribute to the global economy if they are no longer alive, and exercise helps us live longer.

And it’s true, a wealth of research supports the conclusion that regular exercise increases life expectancy. This study’s authors argue that physically inactive 40-year-olds could increase their life expectancy by 3.2 years on average by adding 20 minutes of jogging to their daily routine. The WHO also reports that as many as 5 million deaths each year could be avoided if the global population was more active.

Of course, regular exercise increases productivity in more ways than just keeping us alive for work. Numerous studies have found that a sedentary lifestyle can have a negative impact on our memory, reaction time, and ability to focus—all of which significantly affect productivity. Meanwhile, research shows that physical activity induces positive structural changes in the brain, leading to enormous benefits for cognitive functioning and wellbeing.

Here’s where employers come in:

Employers can make a significant impact on the global economy by promoting physical activity in the workplace, simply because more than half of the world’s population will spend one-third of their adult life at work.

The reality is that many jobs necessitate staring into a computer screen for most of the day, which is why it’s so important for employers to be proactive about encouraging exercise.

Employers can promote exercise by building time for physical activity into the workday. Providing time to work out during business hours allows employees to de-stress and return to work feeling rejuvenated and ready to conquer challenges. It also shows employees that you care about them and prioritize their wellbeing.

There is effectively no downside to making it easier for your employees to exercise, and the changes don’t have to be major to have a major impact. Moving just a little bit more each day can increase productivity in a big way.