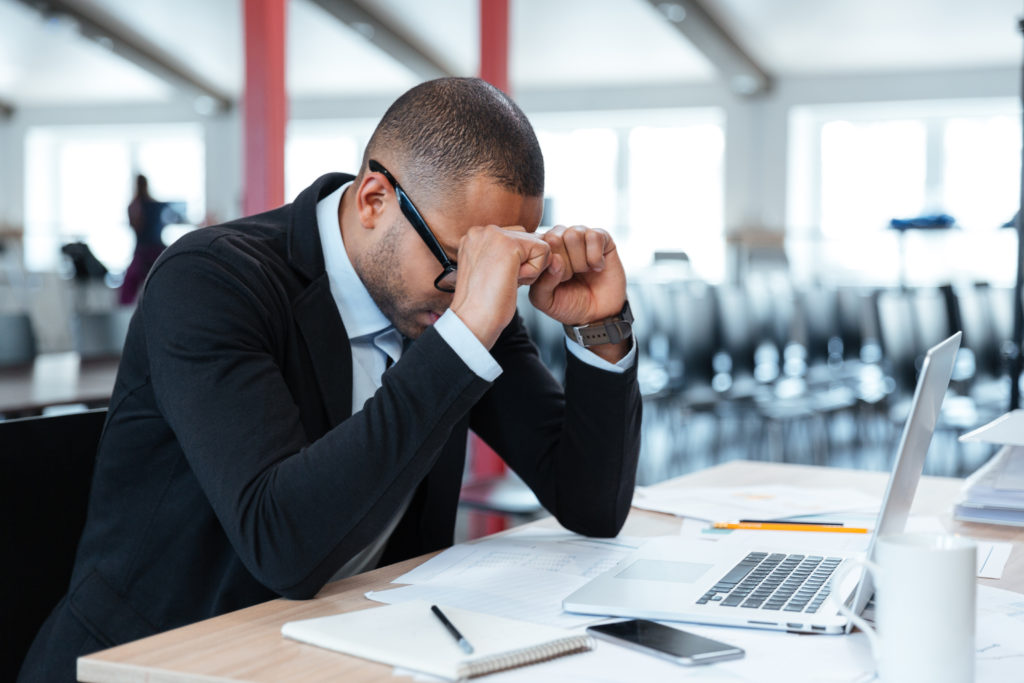 An annual Gallup poll collects self-reported data from over 151,000 people worldwide. This year’s results revealed that Americans are more stressed out than ever before.

Researchers asked participants to assess how stressed, worried, and angry they felt the day before they took the survey. 55% of Americans surveyed said that they felt stressed a lot, which was a full 20 percentage points higher than the global average. On top of that, Americans also reported feeling more angry and worried in 2018 than they had in the past decade.

Perhaps not surprisingly, younger Americans between the ages of 15 and 49 reported being the most stressed, worried, and angry. Two out of three people under 50 said they had felt stressed a lot the day before the survey.

While there is not enough existing data to directly link these increased feelings of stress to one specific cause, we do have hard evidence as to how stress affects us.

Surprise! Stress is bad for you.

It is common knowledge that stress can impact the body in any number of ways, from headaches and insomnia to more life-threatening ailments like high blood pressure, heart disease, obesity, and diabetes. What’s equally as concerning is how easy it is to fall into a stress cycle. That is to say that the physical symptoms of stress themselves (headaches, fatigue, upset stomach, etc.) become distressing and lead to additional stress. We don’t feel well because we’re stressed, and then we become stressed that we’re not feeling well.

The negative effects of stress don’t stop there. A 2018 study found that higher levels of cortisol (a stress hormone) in the brain was linked to impaired memory. Young to middle-aged adults with excess cortisol scored significantly lower on cognitive tests. This is the same age group that reported feeling the most stressed out in the Gallup poll. Talk about a stress cycle.

One of the best ways to manage stress and stay healthy is by maintaining a regular workout routine. Aerobic exercise has neurochemical benefits. By reducing levels of hormones like cortisol and adrenaline, any aerobic exercise will have a huge impact on overall health. Exercise also releases endorphins which elevate mood and promote feelings of relaxation.

Everyone manages stress differently, but hitting the gym at least three times a week can be a great place to start. If you can’t make it to the gym, even a 20-minute walk makes a difference in the middle of a stressful day.