All Bodies Respond to Exercise Differently, According to Research - Zeamo 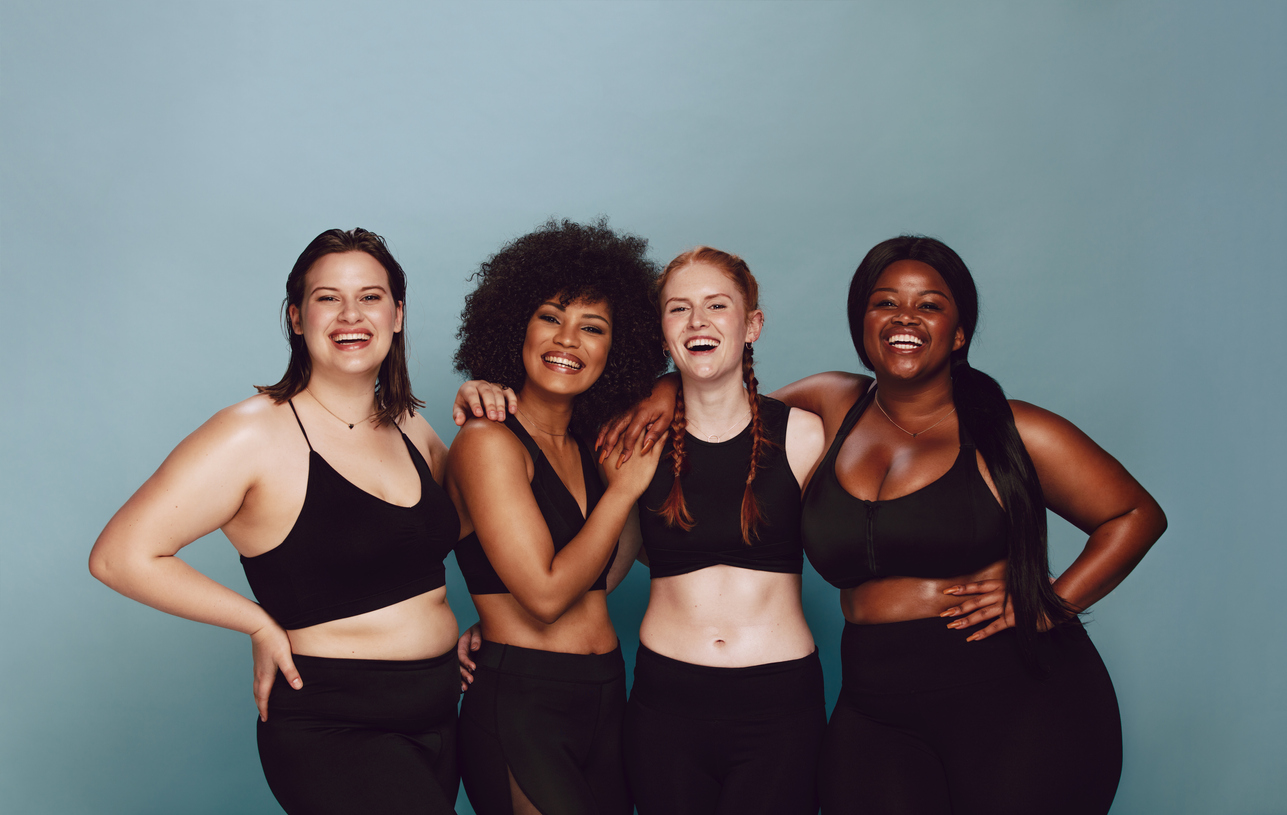 Humans are social creatures, we can’t help but compare ourselves to those around us. We have a tendency to measure our own progress based on how well we perceive others to be progressing, an impulse that is only amplified by social media. But this compulsion to compare can become particularly destructive when we think about our physical fitness. We may become discouraged when a popular exercise class, a highly recommended training schedule, or a viral workout (the TikTok “Ab Dance,” for example) does not produce the results we want.

However, when we get too caught up making comparisons, we lose sight of the fact that our own body is unique. Research shows that although exercise is commonly considered medicine, there is no standardized dose that works for everyone.

‍A recent study published in The Journal of Physiology sought out to determine the role of genetics in how we respond to different forms of exercise. A training program that works wonders for one person will not necessarily yield the same benefits for someone else. Therefore, researchers wanted to understand why exercise is so personal and idiosyncratic. To test this theory, they examined how twins—both identical and fraternal—responded to the same exercise program.

Thirty-four pairs of healthy same-sex twins with no prior training began an exercise regimen supervised by researchers. Over nine months, each set of twins participated in three months of strength training and three months of endurance training with three months of rest in between. Graded fitness tests were administered throughout each of the training periods to measure both aerobic endurance and muscular strength.

‍Shockingly, the results showed that everyone responds to exercise differently, even people with the exact same genes. These findings suggest that genetics do not have as significant an impact on exercise responsiveness as scientists previously thought.

The findings also revealed that someone who does not respond well to one method of exercise may be “rescued” by switching to a different method. For example, an individual who does not benefit from cardio might actually gain aerobic endurance from strength training instead. In other words, there is no one “correct” way to exercise. Instead, it is most important to listen to your body and find what works best for you.

Of course, the results of this study will not eliminate the impulse to compare ourselves to others. But perhaps the knowledge that everyone responds to exercise differently will allow us to be kinder to ourselves. Next time you feel disappointed by a workout or envious of someone else’s results, remember that you are incomparable.

‍Exercise is not one-size-fits-all and neither is Zeamo. Nominate your company to sign up for Zeamo and receive 6 months of Zeamo On-Demand Premium subscription workouts FREE when your employer adds Zeamo to your company’s wellness program!